Back to all posts

The CD "Migration Road" reflects all the musical influences I was exposed to as the son of migrant workers traveling across the United States.

Goodbye Butterfly is about the Monarchs and their dwindling numbers. The hope is they’ll be back next year. They return every year to central Mexican highlands where they’re welcomed back on all Souls day.  It’s done Mexican style with acoustic guitars and a trumpet. Country Folk

House of the Master is based on music I heard from Jamaican workers in South Florida where we picked tomatoes in 1964. It’s a protest song about having to harvest the fruit on Sunday while the growers drink the wine and won’t pay overtime. Of course you can apply it to today’s workers in Wisconsin.  Rocksteady/Reggae

Sitting in the Shade is an environmental protest song. We keep going along with no concern about our “Garden of Eden” like Adam, until it’s too late.  Bluegrass

Moonlight Walkabout is what I use to do as a kid. We were very poor so I would play my guitar at night and listen to the animals. Country Folk

Texas Eagle is about a trip I took down to Texas from Chicago. Progressive Country Rock

Arabian Wind is about a Mexican who due to a drought had to leave his home. He heard about an Arabian mare, so he chased his dream. Folk

Blue Mexican Sky (Mariachi Johnny) is about my oldest brother who was a Mariachi musician. Mexican Huapango 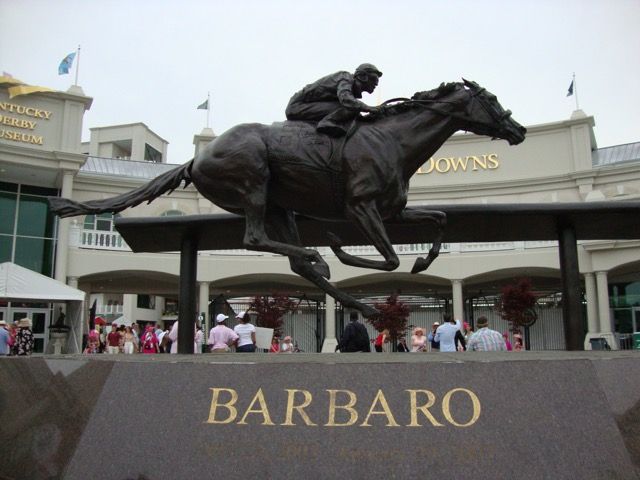 Barbaro is about the great race horse that broke his leg in the Preakness after winning the Kentucky Derby. Folk

Little Eagle is based on a true story about an undocumented worker who died in a locked Semi trailer. A poem was found in his hand that read, “I wish I had never tried to come to America, I wish I could become an eagle so I could fly away back to Mexico. I recorded this song in my home town of San Antonio, Texas. Conjunto (Tex-Mex)